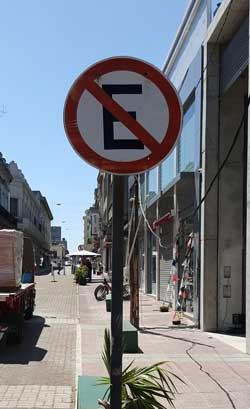 3There was a clattering as…

There was a clattering as…

4The Murderous Sky: Poems of Madness and Mercy

The Murderous Sky: Poems of Madness and Mercy

5Discovery of the New World

6Dead Roosters and Other Stories

8I Got the Dog

10A Brief History of Music & Fourteen Forms of Melancholy

h J R
Lavender Ink @lavender_ink_pr @kumh0ltz: At the Dragon’s Den’s Shots for Shots event, which is the most New Orleans way to convince people to get vaccinated. They had 40 people signed up 15 minutes before the event started, and the line keeps growing. https://t.co/EpGzNa9cRY